The Experts Speak: The One Big Change Expected in the SEO Landscape in 2016 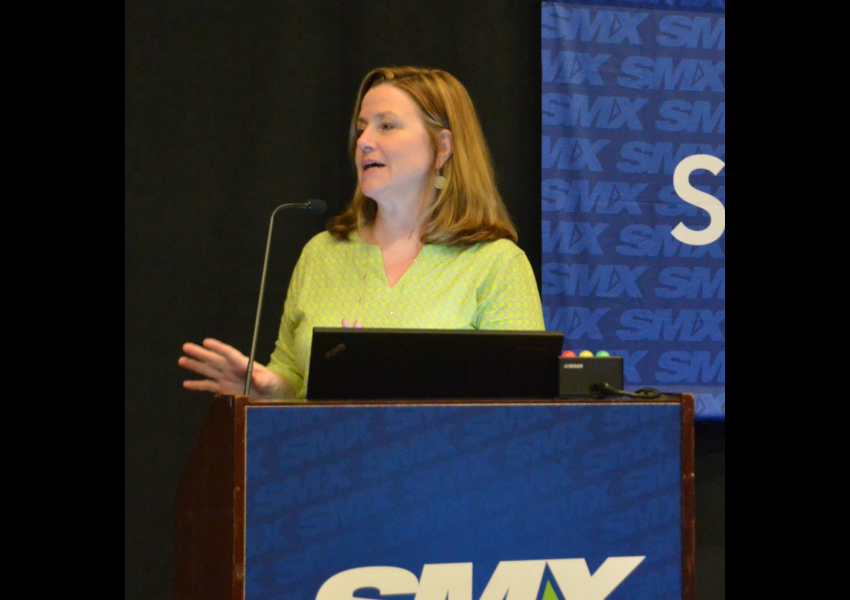 The iMarketing Cafe has come out with an SEO survey for the third year in a row with an objective to take the pulse of the SEO community.

The survey was recently conducted on Twitter and more than 300 SEO experts around the world were contacted and were requested to tell us what they thought was the one big change that could possibily happen in the SEO landscape in 2016. Interestingly, few answers are similar and some are very different – you’ll find some interesting responses below. Read on.

As usual, we didn’t publicize the survey much but still considerable number of industry experts responded. The iMarketing Café team heartily thanks all the contributors/experts for taking time out to respond to our tweets.

@imarketingcafe tbh I think the change will be a focus on the basics – ensure technical aspects are set & implement marketing fundamentals.

Peter Attia, Director of Content and Search at HomelLeads and Founder of DiceyGoblin, says:

@iMarketingCafe I believe site usability and user experience is going to start playing a much bigger role in search in 2016.

Robert O’Haver, an SEO consultant and host of SearchTalkLive , says:

@iMarketingCafe The biggest changes I see in 2016 are to mobile search both in the way we search, user experience & design.

In 2016 you need to decide: will you become Google's taxi driver and sell their ads or will you popularize your clients? @iMarketingCafe

@iMarketingCafe it will keep calm and proceed with caution.

.@iMarketingCafe That desktop searches will continue to dwindle (plummet?). Mobile is where the conversions will be.

@iMarketingCafe SEO-as-a-service ramps down, and SEO-informed marketing ramps up. Both the amount of demand and suppliers.

@iMarketingCafe Google recently advised against removing authorship markup from your site. I predict authorship will make a comeback in 2016

@iMarketingCafe there'll be more than one. I think businesses will begin to realise Google isn't the only search engine

@iMarketingCafe you tube, app stores, review sites etc… are all part of the journey and deserve more focus

@iMarketingCafe If Penguin will indeed switch to real-time updates, that will probably decrease the life span of black-hat link strategies.

@iMarketingCafe Connected apps, today there are no apps that allows seamless switching – all players are building (but it doesn't exist yet)

@iMarketingCafe by seamless switching, I mean staying in one ecosystem and being able to discover other ecosystems by choice and predictive

@iMarketingCafe Everyone (even inbound marketers) will realise that technical SEO is actually really important.

@iMarketingCafe We need to properly define SEO. Influential & well known experts are using this term as per their own convenience & (cntd)

@iMarketingCafe misguiding the new generation, making sure that they just follow what these so called influential experts have established

@iMarketingCafe As per experts I am talking about LInk building is SEO, PR is SEO, everything you do is SEO except PPC & other paid (contd)

@iMarketingCafe marketing which not true. SEO is to make sure that our website is accessible, user friendly, search engine friendly &(contd)

@iMarketingCafe capable of converting visitors into customers without much hassle. Rest all is promotion/marketing

@iMarketingCafe search will move further away from listing websites and closer to answering questions / helping users "do" something.

I think the term SEO will become more outdated as it is absorbed by logical UX design, mobile friendliness & accessibility @iMarketingCafe

The SEO world will realise how important relevant tweets for SEO targeted links x @iMarketingCafe PS wouldn't send same to all but I answer!

@iMarketingCafe I say that is the one big change, because that is #1 effective strategy for brands online currently which is kinda like SEO.

@imarketingcafe Linkbuilding will be great Content plus awesome Seeding #SEOExpertSurvey

We will see emerging a new sort of queries with people using search more intuitively with their smart watch, SIRI, GG Now…@iMarketingCafe

@iMarketingCafe Quite possibly, increased recognition that citations are likely used in Google's algorithms, beyond merely in local. #SEO

@iMarketingCafe webmasters will care less about SEO at all, like the interest dropped this year, it will just keep on falling …

@iMarketingCafe in 2016 experts will note Search Engine rankings are more and more based on historical User Data. time + clicks = rank

David Waterman, Director of SEO at The Search Agency, says:

Matthew Diehl, initially shared this great piece of information with us and on request he tweeted the shorter version (pasted above) of the following content. This is the full version:

The BuzzSumo/Moz study on shared and linked content gives us a strong direction for SEO strategy in 2016. We will continue to see the convergence/integration of SEO and Content Marketing but now SEOs have data-backed research that will drive content production for content’s sake (quantity of content) out of SEO strategy and replace it with data-driven, long-form content that provides actionable value or thought provoking viewpoints to an audience. The value of this strategy to SEO, and potentially business goals, can be at least 3-4x more than a fast-paced, short-form content churning strategy. 2. We will see more machine learning algorithm components being announced. RankBrain, the third most important component in Google’s algorithm, proved that AI can beat humans when it comes to result quality. The move to machine learning may have quality benefits but it also has significant operational benefits to search engines. In the case of RankBrain, it allows Google to utilize a more finite set of results capable of being recalled based on RankBrain vectors rather than operating a unique set of results for every query entered. With mobile and voice search continuing to rise, the number of unknown queries, or Query Deserves Vector (QDV) searches, will also continue to rise. RankBrain’s word vectoring process is how Google will keep up with this demand.

Read – Behind the scenes stories/Fun

Copyright @ TheiMarketingCafé.com . You can use/publish excerpts from this post provided you give us the credit (link back).

Hey Guys, we're the team behind The iMarketing Cafe which handles the day to day affairs at the TiMC office and also is responsible for website maintenance, content strategy and management, public relations and everything else that needs to be handled to run this website/ online community smoothly. Our objective is to bring value to our readers by making sure to publish great content and also by providing them a seamless user experience. Hope you like what we do here at The iMarketing Cafe. Any feedback may be sent to info@theimarketingcafe.com. We'll get back to you within 24 hours. Thank you so much for being a part of this Digital Marketing Community. Stay connected. Regards TiMC Team

The Experts Speak: Top 3 Changes Expected in the SEO landscape in 2015