The Experts Speak: Top 3 Changes Expected in the SEO landscape in 2015 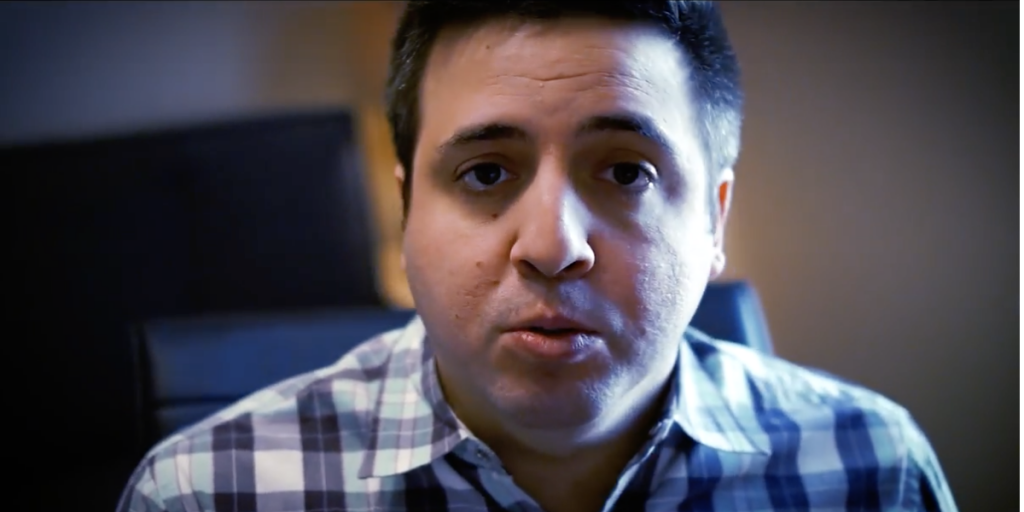 This year, we are back with another survey that we conducted on Twitter recently. We contacted more than 300 SEO experts around the world and requested them to tell us what they thought were the top 3 changes that can possibly happen in the SEO landscape in 2015. Same as last year, we didn’t publicize the survey but we could still collect opinions of some of the leading industry experts.

Our objective was to bring our readers some expert opinions on how the possible developments in the SEO landscape can change the way we approach SEO in 2015.

The iMarketing Café team heartily thanks all the contributors/experts for taking time out to respond to our tweets. Here we go…

Bill Slawski, Founder of SEO by the Sea Inc and Director at Go Fish Digital, says:

@iMarketingCafe 1. Google will continue to remove tools and cut back on analytics. 2…….. (next tweet)