10 ways to get your creative juices flowing 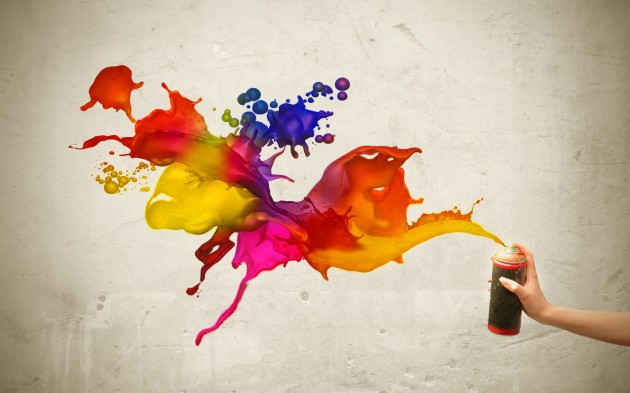 Have you had one of those days where no matter how much you think you just can’t come up with a single idea? I sure did! Although there isn’t much scientific explanation for mental blocks, it does happen to all of us.

May be it is due to lack of inspiration or due to not-so motivating results, or due to mental exhaustion, whatever the reasons are – it is important for us to get out of this block and get our creative juices flowing.

Here are some tips on how to do that:

1. Have some side projects going

When you are stuck with one project due to lack of ideas, then sometimes, the best way to solve the problem is by pushing it off your mind completely and focusing on something else.

Your side projects such as organising the house, doing laundry, rock collecting, or any other hobby for that matter, can help you distract yourself and still stay productive, and this way when you get back to your job again, you feel fresh and much less frustrated.

Basically, your fun side projects can help you uplift your mood and which in turn will help you think better and feel more energetic.

2. Make an unexpected change in your routine

Once in awhile, doing something out of the ordinary can get your serotonin levels going and by extension, help your brain function better.

Take for example our morning routines: how much thought do you put into doing your morning routine? Almost none, right? This mechanical living dampens our creative thinking; we slowly become nothing more than a creature of habit. This is why it is important to switch up your routines or do something out of the ordinary sometimes.

At my startup Hiver, we have a rule for every employee to take an hour off during the work day to do something they like, such as reading a book, or watching a sitcom, or play loud music for a while. Yes, we take this seriously, and people have had to strum guitars even if it’s a new-feature-release-day. This amps up the energy in the room and helps them get back to work with a fresh and clear head.

Here are some ideas you can try: